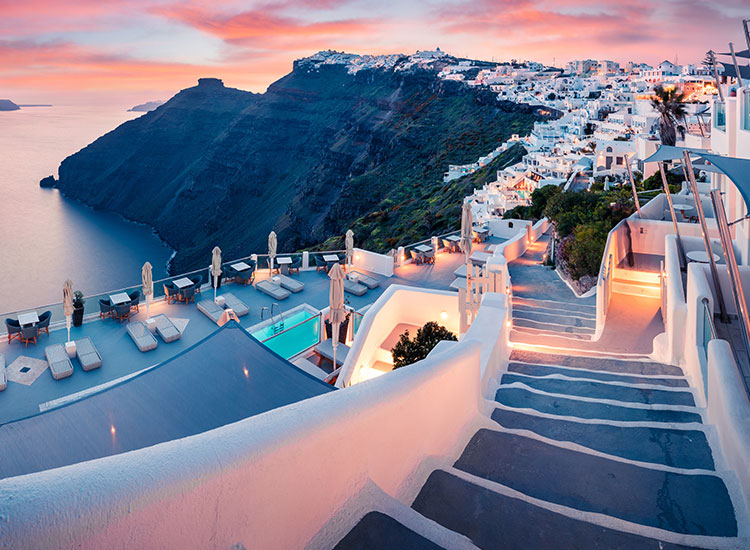 The Beaches of Tuscany

Along the coast of Tuscany, you can find some typical features like white sand, crystal clear water and unspoiled nature. These three features are some of the many that drive many visitors to visit these beaches every year. Whether it’s a few days, a few weeks or even a whole season, everyone wants to go in Tuscany, so as not to miss the beauty of its beaches, landscapes, worldliness that is located here.

Even many celebrities have heard the call of Tuscany, with all the beauty it offers, starting from the beaches. And many of them have even bought a house in Tuscany, to enjoy all year round the wonders of this region. Some examples? Here they are the British singer Sting and the American actor George Clooney! Tuscany, with its beaches and not only attracts tourists from around the world and throughout the year, from ordinary people to the most famous personalities.

Although there are many Tuscan beaches to list, below is at least one place not to be missed to discover the beauties of the Tuscan coast.

It is one of the most popular locations not only for its beautiful sea and landscape but also for the fact of being very eventful, full of clubs and social life, both day and night. The name ‘Versilia’ derives from a river there, while, as an area of Tuscany it indicates a long sandy beach that goes from Forte Dei Marmi, in the north, to Viareggio, in the south. In Versilia, the beaches are all private. The first non-private beach is located in Pietrasanta.

However, the most popular areas are those of Forte dei Marmi and Lido di Camaiore. Versilia families can find safe beaches with a gently sloping and sandy bottom, great for children to play. The beach of Forte dei Marmi is a long stretch of excellent beaches, equipped with showers, umbrellas, bars, restaurants, and cabins on the beach, they give you the opportunity to dine on the seafront.

Forte dei Marmi is considered to be the ‘pearl of Versilia’ and there a few famous personalities have their villa: the fashion designer Giorgio Armani, the president of the Italian football team Inter, Massimo Moratti, while the former villa of the Agnelli family has now become one of the most luxurious hotels of Versilia: this is ‘the Augustus’. And then there is villa Siemens, which is the nineteenth-century mansion monument erected by the Siemens-Schuckert family, namely the powerful German industrial dynasty.

In short, the beaches of Versilia become the goal of seaside tourism but also the basis for long walks in search of the exclusive properties of VIPs, which give some added value because they attract the attention of tourists who are interested to see the artistic residences of celebrities. Because of the magnificence of their dwellings, the VIP area in Forte dei Marmi is called ‘Roma Imperiale, mainly because the architecture, stucco, and frescoes are sometimes so beautiful and original as to be truly comparable to the residences of the Eternal City, Rome. Also, there are those who thought to be made of VIP residences the basis of special guided bike tours available to tourists.

Save Money on Travel Plans

Save Money on Travel Plans

Greece for a Romantic Holiday