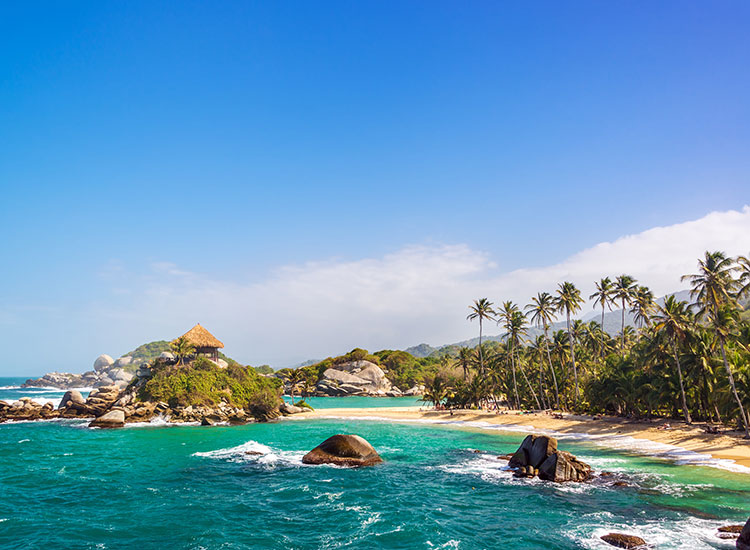 Machu Picchu is now considered as one of the most important places in the world and it has been included in the New Seven Wonders of the World. This place is worthy of this title since it is already old and ancient but still, it is incredibly well preserved.

This place contains a lot of mysterious facts and full of untold myths and histories. It is also the main reason why a lot of debates happened among archaeologists on the true reason why this place was abandoned. This place can be found in Peru.

It is said that more than 1000 people lived in Machu Picchu for more than a hundred years then they abandoned it around 1572. The reason why the people left is still unclear for a lot of researchers. All of their conclusions have no definite explanation. However, they said that it is somewhat related to the Spanish conquest in the region. When this place was abandoned, it has been unseen and untouched for over three hundred years making it the best tourist place for people.

Because of its mysterious nature, it was preserved and turned into a tourist spot. If you have any plans to travel to Machu Picchu, there are a lot of routes that you can consider. Basically, a large number of tourists that go to Machu Picchu came for the nearby city of Cusco. You can simply ride a train up the mountain and you can already reach the place. If you love hiking and adventure, you can travel to one of the famed Inca Trails.

There are various networks of winding footpaths that are usually covered by snow and you can see twisting rivers and beautiful sceneries. Machu Picchu is also considered as the most popular trekking routes in the World. It is not only popular because of its fantastic archeological sites but also because of the various species of plants and animals that can be seen along the way.

If you are planning to go on a family trip, this is probably the best place where you can spend the holidays or weekends. You can consider the various sceneries found in Machu Picchu and the different historical sites that can be found there. You will surely appreciate the different sceneries and the mysterious and ancient feeling of the place. Machu Picchu is surely one of the most mysterious and remarkable places in the world that you can consider.