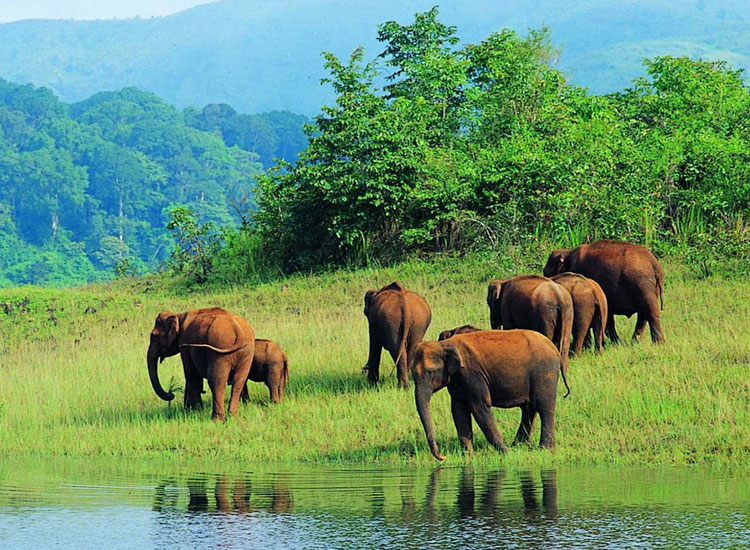 Botswana, a country without a coastline, is bordered by Zimbabwe, South Africa, Namibia, and Angola. It is predominated by the Kalahari Desert, where Botswana safari holiday packages are popular for spotting game.

There are different types of safari packages on offer from the low-cost camping safaris, through to good value, midrange and luxury in terms of cost. English is spoken widely and malaria precautions need to be taken.

The most popular, pristine and arguably the most expensive safari location is the Okavango flood plain. The best time to for game-spotting is during the dry months of May through October, when the flood waters invade the delta, driving hordes of animals to migrate inwards from the desert. The numbers of visitors here are strictly limited and most areas are only accessible by light aircraft.

Linyanti is the next most popular location to Okavango. During the dry months of June through October, lion, elephant, wild dog and buffalo can be spied next to the waterfront. Although the game spotting is less spectacular during the green season, November through May, the bush is alive with bloom. The total capacity of Linyanti’s three camps is around 100 guests, so booking at least 12 months in advance is essential.

Makgadikgadi is mostly famous for its salt pans and grasslands. Here you can rummage around for stone-age artifacts, admire the meercats or simply bask in the luxurious hospitality. In December, herds of zebra may be observed. While the area is less accessible than most, the rich variety of game on view more than makeup for it.

The Nxai pan and Central Kalahari are best visited during the ‘green’ season between November and May when it is traversed by migratory herds. Tuli is a large, private game reserve to the far southeast. Safaris can be conducted by a vehicle in both day and night, by horseback, mountain biking and, of course, by walking.